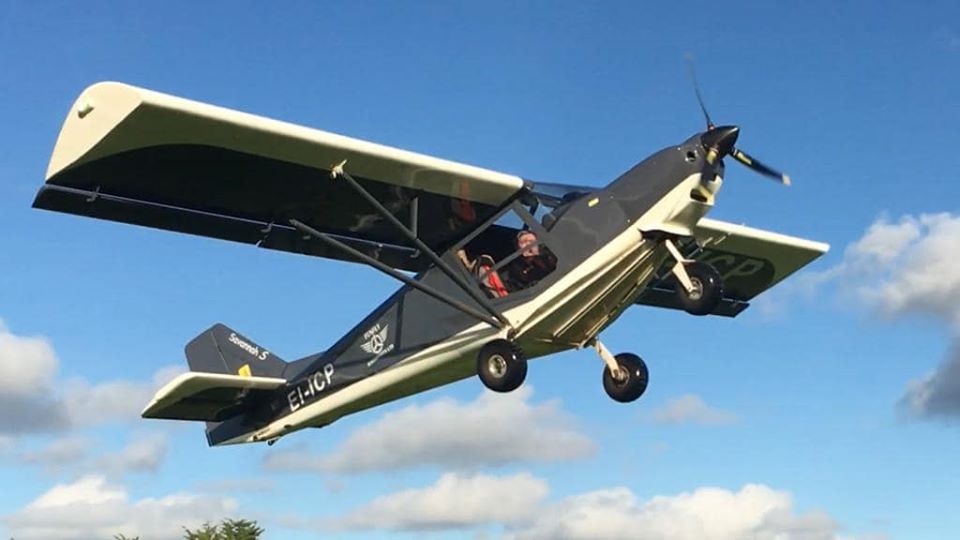 The ICP Savannah S is a development of the original Savannah that was produced up to 2010. The Savannah S was launched in 2010 and is a much more refined aircraft that has proven to be extremely popular around the world. Today there are over 2500 Savannah aircraft flying around the world.

There are a number of things that make the Savannah S an ideal training aircraft. Its rugged design is strong and its handling characteristics are benign but still offers superior performance. The aircraft can be fitted with the Rotax 912UL (80hp) or Rotax 912ULS (100hp). All FunFly aircraft are fitted with 100hp version which results in takeoff performance of less that 100 metres and rates of climb in excess of 1000fpm at maximum take-off weight. Vortex generators on the wings delay boundary layer separation at low speed giving really good low speed handling. Coupled with full span flaperons, the Savannah is an ideal STOL aircraft. At the other end of the scale, it will cruise comfortably at 90 mph burning just over 15 litres per hour. With a maximum of 78 litres of fuel available, the Savannah has an endurance of about 5 hours, more than enough for a country the size of Ireland! Large tundra tires and dual disc brakes allow the Savannah to operate from a wide range of surfaces, including soft grass runways.

The Savannah S is available in a number of different configurations. It can be factory built as an EASA Annex 1(e) aircraft with a maximum takeoff weight of 450kgs. It’s also available as a kit which can be built by the owner. It’s available in various stages of completion requiring build times from 110 hours to 350 hours. As a homebuilt it can be registered as an EASA Annex 1(e) aircraft with a MTOW of 450kgs or an Annex 1 (d) aircraft and a takeoff weight of 600kgs. All are identical, the different weights are to fit into the outdated regulatory system. Our sister organisation, FunFly Aerosports, is the distributor for the Savannah S and the Ventura aircraft and can provide you with more detailed information if needed.